As an innovative and unique product designed to solve all cleaning needs for your outdoor living areas, the ZoomBroom is an air-broom that is simply a sweeping success. While it may initially compare to a leaf blower for many, the ZoomBroom eliminates the noise, the heavy equipment, the bulky battery packs, storage problems, and much more.

Say “See you later!” to your Dad’s noisy and heavy leaf blower, and let ZoomBroom be the solution for your outdoor cleaning chores.

A few years ago, Randy Kuckuck was playing golf with friends at a course in Monroe, MI. While it was a beautiful day, leaves covered the green at each hole, leaving the foursome to pick up the impediments and other debris off of the green in order to have a clear putt.

The time it took to pick up the leaves and other impediments was a tedious ordeal and significantly slowed the group down. Finally, one of Randy’s friends was ready to “FORE”get the leaves and debris and asked, “Wouldn’t it be great if we had a little leaf blower that would fit in our golf bags?”

This was the start of ZoomBroom.

Randy thought about this comment a bit and mentioned it to his friend, Kevin Newcomer, the following week. While enjoying lunch, the two friends sketched out a golf leaf blower that turned into a prototype within a couple of weeks – initially known as the “Typhoon.”

After consulting and gaining feedback from family and friends, Kevin’s sister made a great point when she said, “This would be perfect for my mother-in-law. We just bought her a Black & Decker cordless leaf blower to clear off her deck, but it’s too big and bulky for her. She can’t get the battery pack on and off, and she has no place to store it in her apartment.”

Ding, ding. Another idea quickly came to the minds of both Randy and Kevin.

The home market might actually be a market that needs ZoomBroom more than the golf market. Back to the drawing board…

After a little more work and innovation, Randy and Kevin designed a second prototype for the home market.

This prototype had the capabilities of a typical cordless leaf blower, but much more sleek, convenient, quiet, and lightweight – among other benefits. The built-in lithium-ion batteries that would run for over half an hour and would not need to be removed from product for charging.

Check out a short video that highlights the use and capabilities of the “Typhoon.”

TAKING IT TO MARKET

Like many businesses in 2020, COVID-19, unfortunately, put us on hold when we were very close to a licensing deal with a major U.S. consumer products company.

However, giving up was not an option for Randy and Kevin. Instead, they decided to move forward to manufacture and sell the product themselves. They are committed to making the ZoomBroom the next high-quality “must-have” cleaning tool in every home.

This led to the introduction of the newly-named ZoomBroom. The production version of the ZoomBroom will be available in various colors for two models: the ZoomBroom Tornado for homes and businesses and the Golf Breeze for your golf bag and apartments. 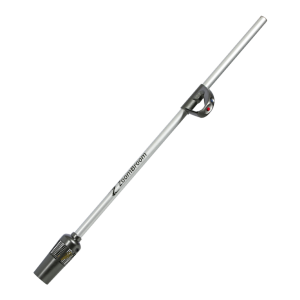 Randy Kuckuck is one of the co-inventors of the ZoomBroom with extensive experience as CEO, COO and CFO in a variety of industries. He is mostly responsible for all administrative and operational activities, including sales strategy and distribution operations.  LinkedIn profile

Kevin Newcomer is the other co-inventor of the ZoomBroom and has about two dozen patents in addition to the patent for the ZoomBroom. He has an engineering degree from Western Michigan University and is primarily responsible for all product development and production.  LinkedIn profile
Facebook Youtube Pinterest Twitter Instagram Linkedin Google-plus-g

© 2021-2022 All rights reserved ZoomBroom Inc.
The mark ZOOMBROOM, and all other marks and associated logos, are owned by Zoombroom, Inc. 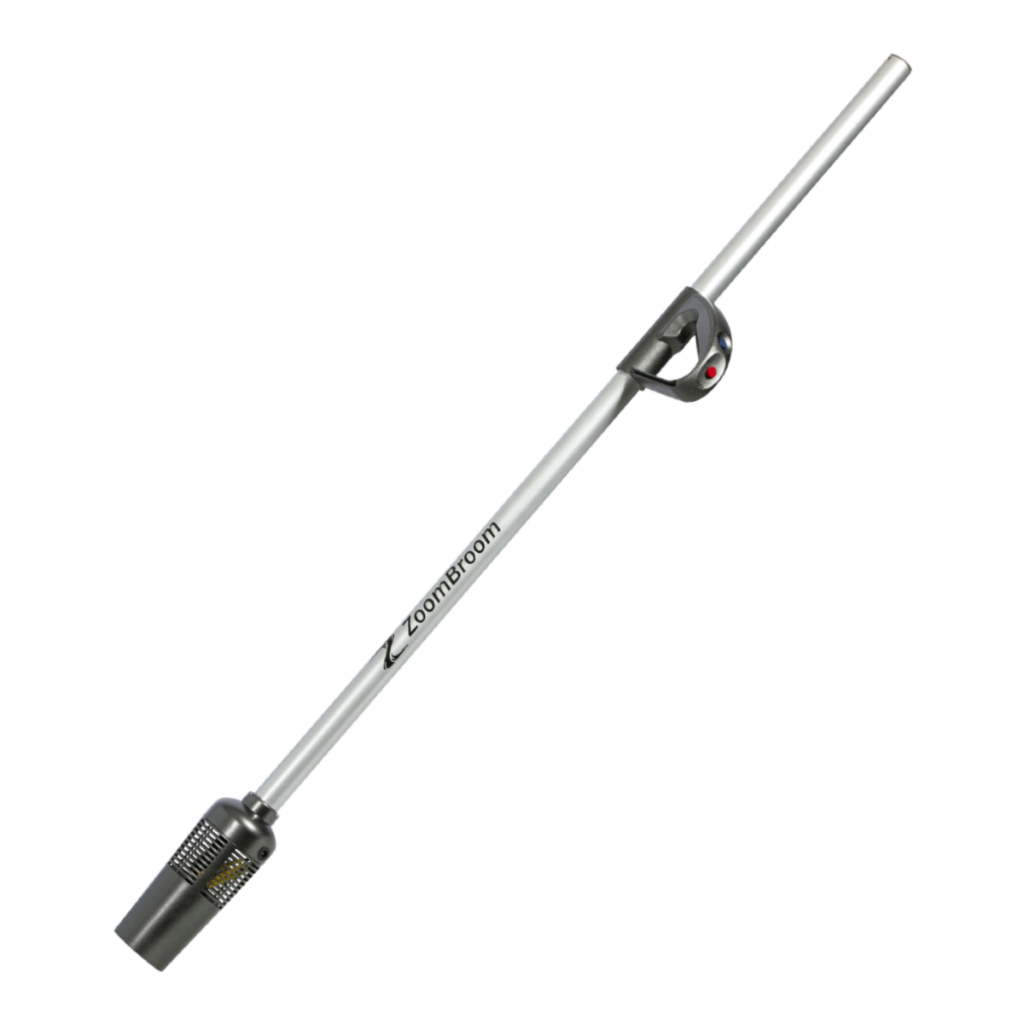 Thank you for contacting us with your Data Privacy Request. We take data privacy very seriously and we will get back to you as soon as possible, normally within 3 business days.

If you have any further questions, you can email us at Privacy@ZoomBrooms.com

Thanks for Signing Up!

We will keep you up to date on the latest ZoomBroom news!

We use cookies to ensure that we give you the best experience on our website. If you continue to use this site we will assume that you are happy with it.Ok